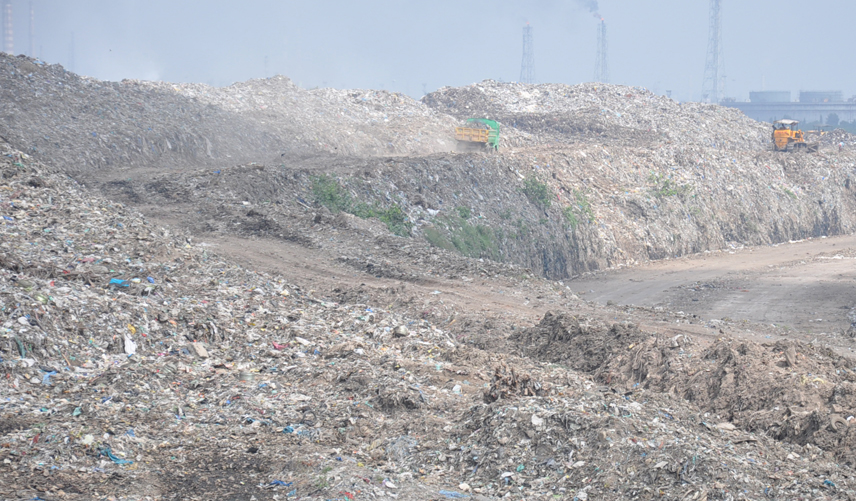 It is so far the largest dumpyard in Chennai city opened in the year 1985. It is undertaken by the Chennai Corporation. It is becoming a threat to the the residents of Kodungaiyur due to the harmful gases/GHG that are released everyday. The Corporation of Chennai has planned to close it by 2015. Sooner it will be converted into a park.